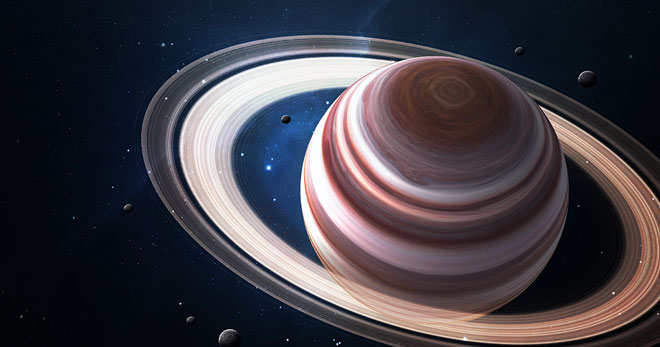 In episode 131 of the podcast astrologers Leisa Schaim and Patrick Watson join the show to talk about some examples of Saturn returns that we have observed over the past few years as Saturn has been transiting through the zodiacal sign of Sagittarius.

Our example charts include a mixture of celebrity charts, charts of friends or people we know personally, as well as a number of examples that were submitted by listeners of the podcast who shared their stories with us and agreed to let us share their charts.

Most of these are examples of the first Saturn return, which occurs during a person’s late 20s, although we also have one example of a second Saturn return in Sagittarius that we talk about as well.

This is a followup to episode 45 on Saturn in Sagittarius, which we recorded back in 2015 when Saturn was first moving into that sign, where we talked about some themes that we expected to see during the course of that transit.

We received a lot of great Saturn return stories from listeners of the show, but unfortunately we were not able to talk about all of them due to time constraints. If you are one of those people who has Saturn in Sagittarius and you would like to share your story, we would love to hear from you in the comments section below. It would probably be best if comments were kept kind of concise, like a 2-3 paragraph summary of your Saturn return, as well as your chart placements or birth data.

You can find out more about Patrick on his website, PatrickWatsonAstrology.com, as well as his YouTube channel.

This episode is available in both an audio version and a video version, and you will find links to both at the bottom of this page.

Here is an outline of some of the things we talked about in this episode:

Here are PDF files of each of the charts we discussed during the episode:

Here are some relevant links for more information about our approach to interpreting Saturn returns:

A full transcript of this episode is available: Episode 131 transcript