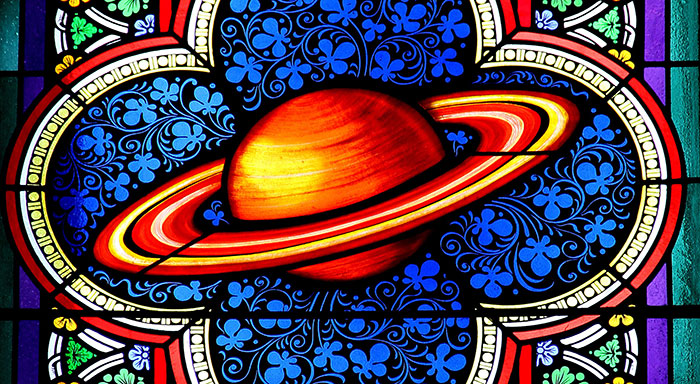 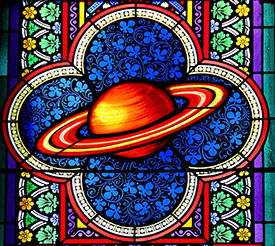 In the 45th episode of the podcast four astrologers join the show to talk about the upcoming ingress of Saturn in Sagittarius.

In the first half of the show I talk with Kelly Surtees and Austin Coppock about what Saturn in Sagittarius means from a broad symbolic perspective, as well as what it means for the world at large within the context of mundane astrology.

In the second half of the show I talk with Patrick Watson and Leisa Schaim about what Saturn in Sagittarius means within the context of natal astrology by looking at a collection of people who were born with it in that sign of the zodiac, and talking about what happened to them during their Saturn return.

Below you will find more information about each person who appeared on the show, followed by an outline of some of the different topics we covered, and then links to download or stream the recording of the episode:

Further Info on Saturn in Sagittarius

A full transcript of this episode is available: Episode 45 transcript