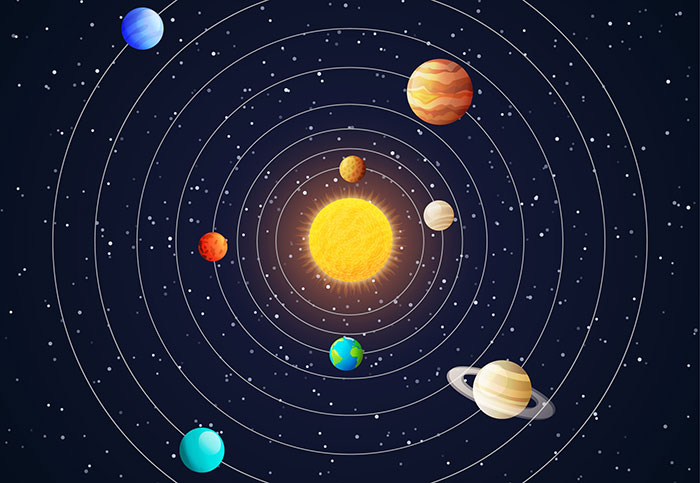 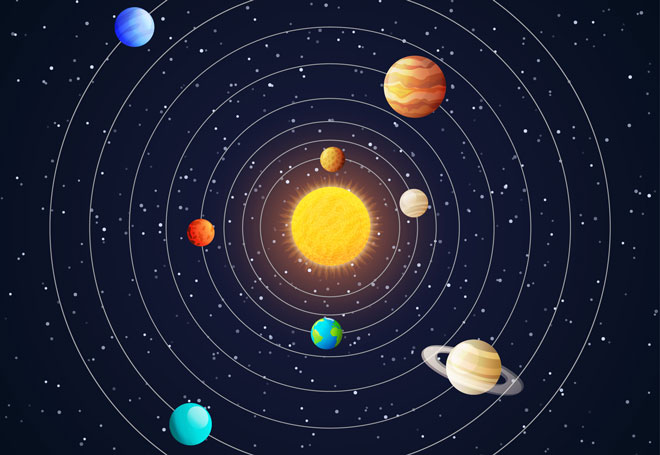 In this episode astrologer Samuel F. Reynolds joins the show to talk about some common criticisms of astrology from the scientific and skeptical communities, and how astrologers respond to those criticisms.

Astrology occupies a unique position in society where it has historically been the subject of criticism from both the scientific as well as the religious communities.

You can find out more information about Sam on his website at UnlockAstrology.com, as well as through the astrology group that he organizes called The Zodiac Lounge.

Below you will find a synopsis of some of the points that we covered during the course of the episode, followed by links to listen to the recording. First, one announcement:

Next Webinar on September 27

We are going to do a live recording of the astrology forecast and auspicious elections episode for October on Sunday, September 27, 2015 at 2:00 PM Mountain Time.

Listeners who sign up to support the podcast through our page Patreon at the $5 or $10 tiers can attend the recording of the episode and take part in the live Q&A session.

The format will be similar to the free astrology webinar that we hosted earlier this month, except that only Kelly, Austin, and Chris will be on the panel this time. The video and audio of the webinar will be posted online for free a day or two after we are done.

If you would like to attend the live recording of the episode then all you have to do it sign up to become a patron at the $5 or $10 tier through our page Patreon, and then you will receive an email with an invitation and instructions for attending the event.

Synopsis of the Episode

A full transcript of this episode is available: Episode 46 transcript