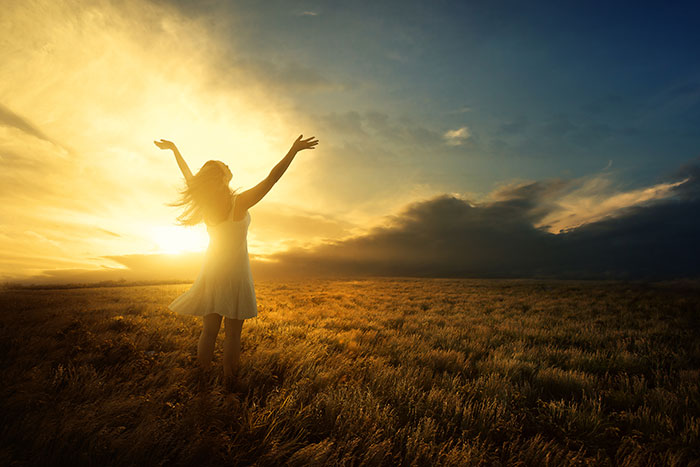 Responses to Religious Criticisms of Astrology 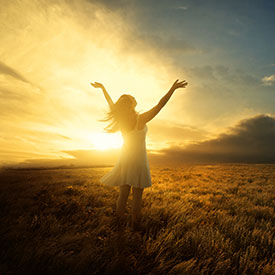 In this episode astrologer Samuel Reynolds joins the show again in order to talk about some common religious criticisms of astrology, and what sort of responses astrologers have when dealing with these objections.

During the course of the show we discuss questions such as whether astrology itself qualifies as a religion, whether it favors a polytheistic or monotheistic viewpoint, and whether it goes against different scriptures.

The end result was kind of a broad discussion about astrology and religion in general, which focused on the Abrahamic religions in particular.

For more information about Sam please check out his website at UnlockAstrology.com

Below you will find a synopsis of some of the points that we covered during the course of the episode, followed by links to listen to the recording.

A full transcript of this episode is available: Episode 49 transcript