Is Astrology Antithetical to Christianity? 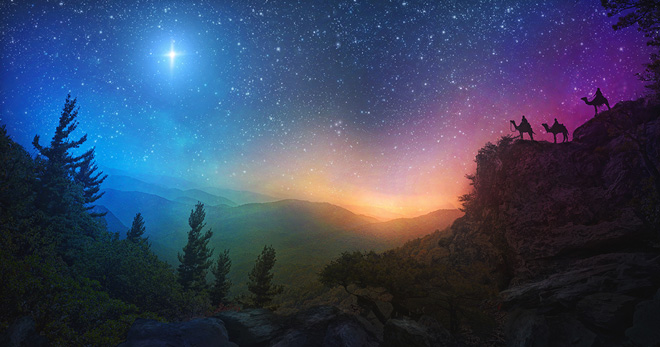 In episode 226 astrologer Nate Craddock joins the show to discuss the early history of Christianity and its relationship with astrology.

Specifically, we focus on the question of whether astrology is somehow inherently antithetical to Christianity, especially in terms of the origins of the religion during the time of the Roman Empire.

Nate is a practicing astrologer, as well as an ordained Christian priest with a degree in divinity. You can find out more information about his work on his website:

The jumping off point for our discussion was the work of a scholar named Nicola Denzey Lewis, and her 2013 book Cosmology and Fate in Gnosticism and Graeco-Roman Antiquity. Part of the purpose of the book is demonstrating how a number of influential early Christian texts framed the religion as a way to liberate yourself from astrology and fate.

Astrology in the 1st century CE tended to be more deterministic and influenced by Stoic conceptualizations of fate, and to some extent Christianity may represent one of many religious or philosophical groups in the ancient world that offered an alternative, which may then explain part of its initial appeal to everyday individuals in the Roman Empire.

This then set up a sort of oppositional relationship between astrology and mainstream Christianity for a number of centuries, although it raises the question for us today of whether the two are inherently incompatible, or if there are ways that they can be reconciled?

Nate’s answer to this question is emphatically “yes, they can be reconciled”, and during the course of the discussion we ended up covering a lot of ground, and exploring a number of different historical and theological areas.

This episode represents an important followup to earlier episodes of the podcast discussing responses to religious criticisms of astrology, the role of astrology in the story of the Star of Bethlehem, as well as a brief digression about the purpose of finding the guardian spirit about 2 hours into the episode on finding the overall ruler of the birth chart.

For those who enjoy this discussion, you would also like Nate’s podcast Jailbreak the Sacred.

Here is the video version of my discussion with Nate Craddock:

A full transcript of this episode is available: Episode 226 transcript