Origins of the House Division Debate in Ancient Astrology 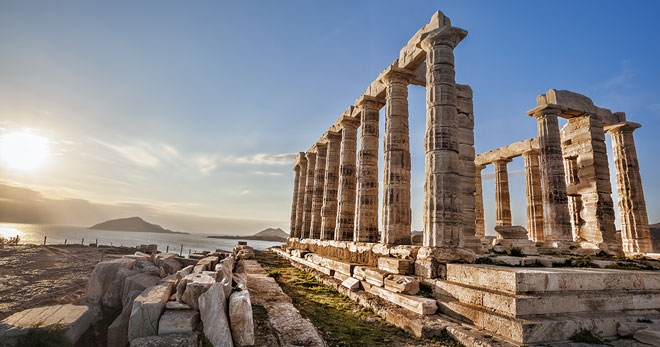 Episode 227 of the podcast is a lecture by Chris Brennan on the origins of the house division debate in ancient astrology, where I present my reconstruction of how the different approaches to house division came about in the Hellenistic tradition 2000 years ago.

The premise of the discussion is that we know as modern astrologers that there are many different forms of house division today, but how did this come to be the case? We can understand the issue better by going back to the beginning of the tradition and seeing how it started, and this may also provide us with some tools for resolving the problem today.

In this talk I try to answer some questions such as:

This episode partially results from a series of debates and discussions that have occurred over the past few years regarding the issue of house division in ancient astrology, beginning with episode 52 titled Whole Sign Houses: The Best System of House Division, which was then followed by episode 54 with Deborah Houlding titled The Debate About Ancient Systems of House Division. The debate with Houlding then prompted Robert Schmidt to release his own audio recording on the house division issue in June of 2016.

In the summer of 2016 I was in the process of finishing my book on ancient astrology, and I ended up writing a longer and more detailed treatment of the house division issue than I originally intended, which became chapter 11 of my book Hellenistic Astrology: The Study of Fate and Fortune.

This podcast is a slightly expanded version of the same lecture, which is essentially a summary of chapter 11 of my book. For those that are interested in going further into this topic, I would highly recommend reading that chapter of my book, since I was able to go into more detail and give more references in writing than I could in this lecture.

My goal in releasing this lecture is that, together with the chapter I wrote on the subject in my book, this fully outlines my current understanding of how the house division issue developed, as well as much of the evidence that those views are based on.

My hope is that this will help to set a new foundation for some of the discussions about house division in the future, and perhaps suggest some possible paths forward for reconciling the different approaches.

Here is a PDF file with all of the PowerPoint slides used in the lecture:

The same slides are used in the video version, although I include them here since it provides a nice outline of the talk.

Here is the video version of my lecture on the origins of the house division issue:

A full transcript of this episode is available: Episode 227 transcript