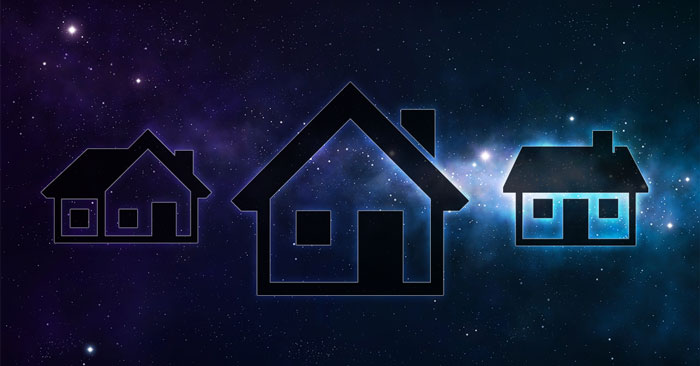 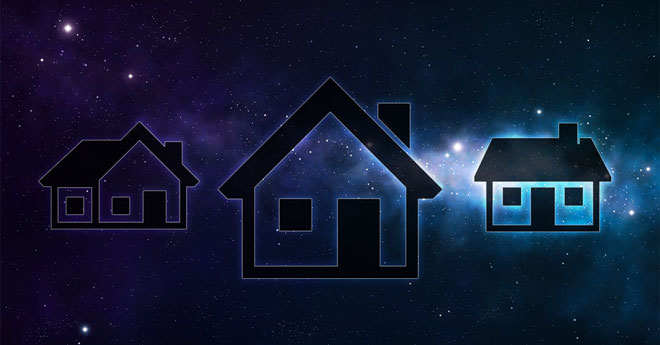 This episode of the podcast is a recording of a lecture I presented recently titled 12 Reasons Why Whole Sign Houses is the Best House System.

This talk was presented on Wednesday, November 18, 2015 as an evening webinar for the Nightlight Astrology group organized by Adam Elenbaas.

When Adam invited me to give a lecture for his group on whole sign houses I realized that I had never given a talk solely dedicated to just that topic before. So, I decided to frame my argument as more of a polemical set of arguments for why someone might adopt whole sign houses as their preferred method of house division. Basically, my goal with the talk was to discuss some of the most appealing historical, conceptual, and practical arguments in favor of that specific approach to house division.

Usually I tend to favor more nuanced discussions that incorporate different perspectives on things, but since it was just going to be a relatively short lecture I thought it would be better just to focus on some specific points in favor of the approach. It seems like a lot of people have been switching to whole sign houses recently, I wanted to show what it is that people are finding appealing about this approach.

Towards the end of the talk I did make some conciliatory remarks about the possibility of using whole sign houses together with quadrant houses, which is an approach that I do feel is worth exploring, even if I think that whole sign houses should still be the primary approach.

Below you will find the PowerPoint slides for the talk, a synopsis of the 12 arguments I made in favor of whole sign houses, and then links to download or stream the recording of the lecture.

You can download the PowerPoint slides that contain the diagrams and lecture notes for the talk below:

12 Reasons Why Whole Sign Houses Is The Best House System

This is a PDF file, so you will need to have Adobe Reader in order to open it.

A synopsis of the 12 arguments I gave in favor of whole sign houses in the talk:

A transcript of this episode is available here: Episode 52 transcript