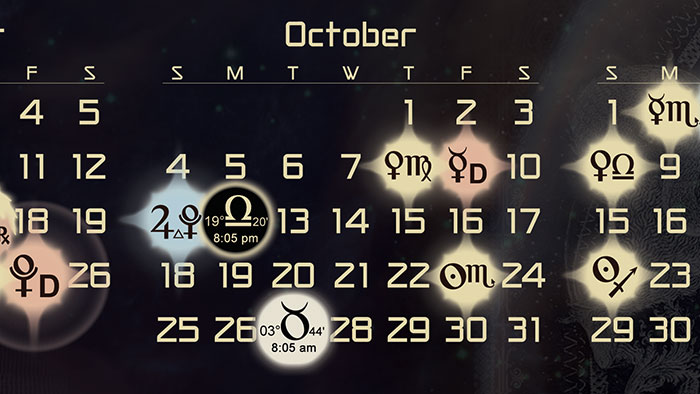 Astrology Forecast and Elections for October 2015 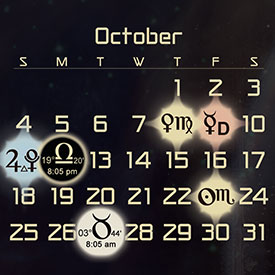 In this episode Kelly Surtees and Austin Coppock join the show once again to talk about the major astrological aspects for the month of October 2015, as well as some of the most auspicious electional dates I could find that month.

During the course of the episode we cover Jupiter trine Pluto, Mars opposite Neptune, the pileup of planets in Virgo, Mercury stationing direct in Libra, Venus finishing up its post-retrograde shadow period, and more.

This episode was recorded in front of a live audience via out monthly webinar format, and the recording is available as either an audio only download or a video below. This was our first time using this format to record one of the monthly forecast episodes, so this was kind of an experiment and a learning process, although I think that it has a lot of potential for the future.

The audio only podcast episode version has been edited, and some work was done to improve the quality of the audio due to some issues we had during the live recording. The video is basically just the raw recording of the webinar, and it contains video from our webcams as well as some charts when we would share them on the screen, but the audio quality is a bit sketchy at different points in the show.

As always, the cover art for this episode is taken from the PlanetWatcher 2015 Astrological Calendar, which produced by astrologer Kirk Kahn.

Unedited Video Version of the Episode

The unedited video version of the October forecast episode:

Edited Audio Version of the Episode