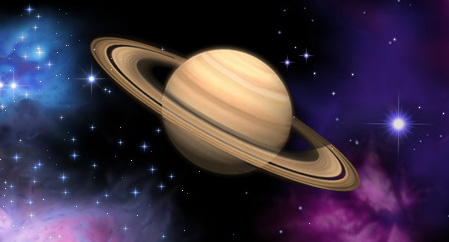 In this episode of the podcast I talk with astrologer Leisa Schaim about the Saturn return.

Leisa and I co-author a blog on Saturn returns together called Saturn Return Stories, and we’ve been meaning to do a show for a while where we talk about some of the interpretive principles we use.

During the course of the show we talk about the basics of the Saturn return, what it is about, and how it is interpreted based on how Saturn is situated in the birth chart.

Leisa has a particular interest in the concept of sect, and how the difference between day and night charts affects the experience of the Saturn return. She recently released a lecture on this topic titled Saturn Returns, Sect, and the Taboo Against Difficulty for sale on her website at LeisaSchaim.com.

A lot of our discussion in this episode is geared towards beginner or intermediate students of astrology who are new to the subject and wanting to learn more about what their Saturn return will be about, although there may be a few points of interest for more advanced astrologers who aren’t familiar with some aspects of the approach that Leisa and I use.

Points Discussed in the Episode

A transcript of this episode is available: Episode 24 transcript