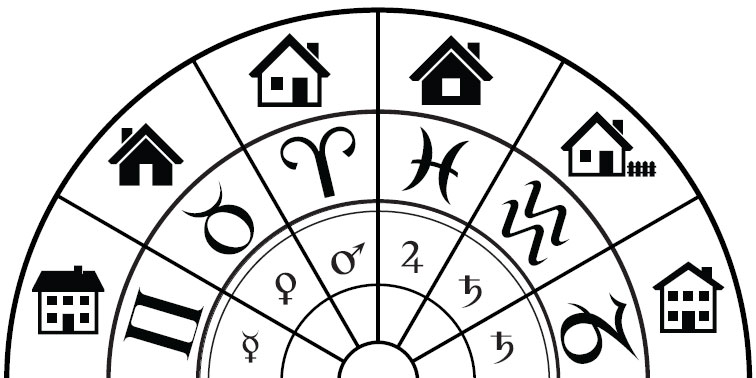 Reception as a Mitigating Factor in Astrology 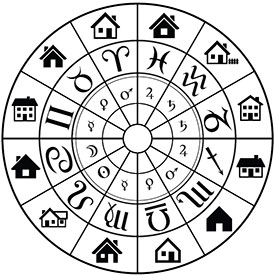 In the 25th episode of the show I talk with astrologer Ryhan Butler about the concept of reception, and a specific debate surrounding the technique and the way that it can be used as a mitigating for afflicted planets.

Ryhan is the author of the Starlight Knight Astrology blog, and he also recently launched a comprehensive online resource for the theory, techniques, and practice of medieval astrology called the Medieval Astrology Guide.

He has lectured on the topic of reception at the recent NCGR and ISAR conferences, and he’s also published a series of articles on reception on the website of the Association for Young Astrologers.

We start the episode by introducing the concept of reception and talking about it a bit before launching into the debate.

A full transcript of this episode is available: Episode 25 transcript