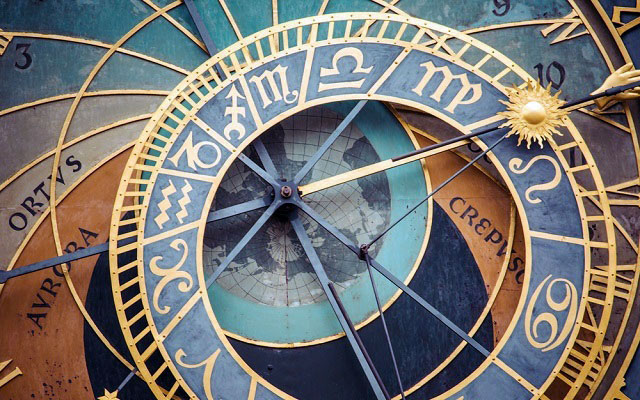 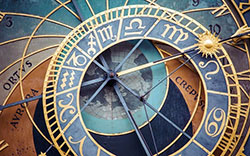 In the 26th episode of the show I talk with astrologer Mark Jones about the differences between modern and traditional views on difficult chart placements, and we discuss the validity of using distinctions such as “benefic” and “malefic” in astrology.

Mark’s background is in counseling and psychology, and he specializes in evolutionary astrology. His 2011 book is titled Healing the Soul: Pluto, Uranus and the Lunar Nodes, and his second book titled The Soul Speaks: The Therapeutic Potential of Astrology will be released in May.

You can find out more information about Mark’s work at PlutoSchool.com.

Mark and I will both be giving workshops at the Northwest Astrological Conference in May.

A full transcript of this episode is available: Episode 26 transcript