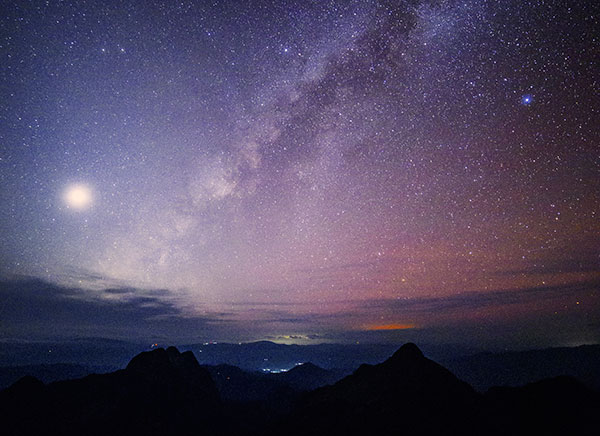 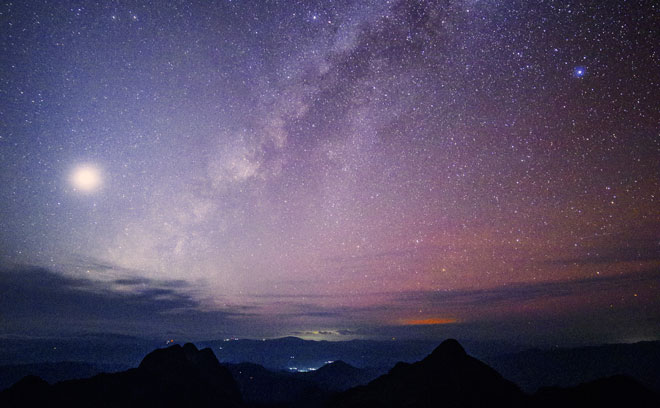 In the 28th episode of the show I talk with astrologer Michael Ofek about the many different mitigating factors that traditional astrologers take into account when determining a planet’s condition in a chart.

Michael is the leading expert on traditional astrology in Israel, and he offers consultations and classes through his website at www.ofek-sky.com.

We begin the show with an extended discussion about the nature of the benefic/malefic distinction, and use that as a jumping off point to discuss the ways in which traditional astrologers take into account various considerations in order to draw out the nuances underlying specific placements.

The purpose of this discussion is to show that traditional astrologers do not view the benefic/malefic concept as a purely black and white distinction, but that there are many shades of grey in-between, and there are techniques that can be used to find out where a planet falls on that spectrum.

A full transcript of this episode is available: Episode 28 transcript