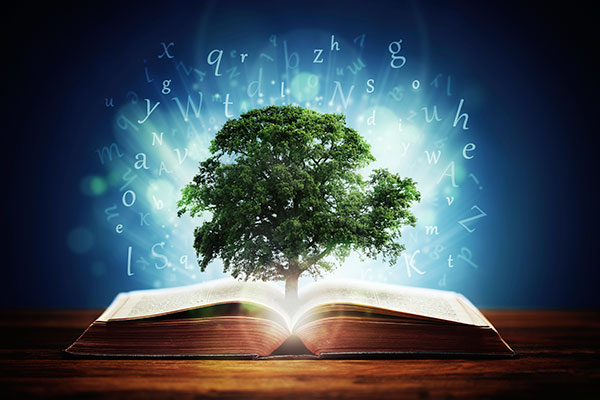 Branches and Traditions of Astrology 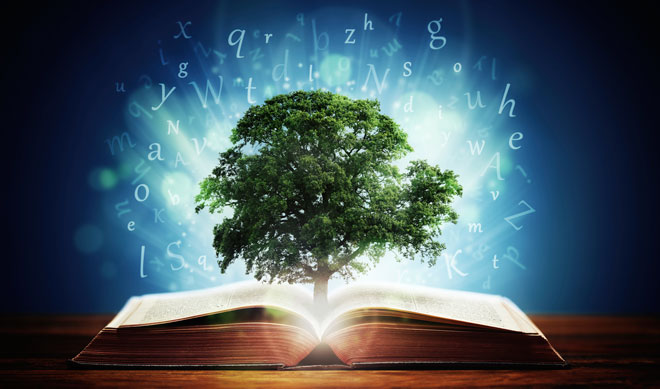 In the 29th episode of the podcast I talk about the different branches and traditions of astrology.

There are four major “branches” of western astrology, which represent different applications of the subject, along with its various subsets.

The traditions of astrology represent different eras in which it was practiced, each of which have their own unique technical, philosophical, and cultural traits.

Here is an outline of the topics I touched on during the course of the episode:

A full transcript of this episode is available: Episode 29 transcript