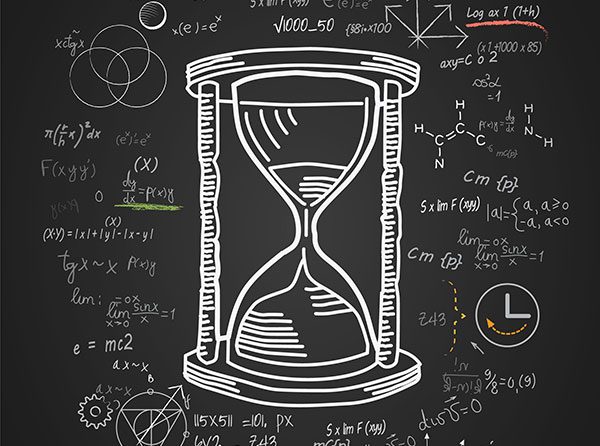 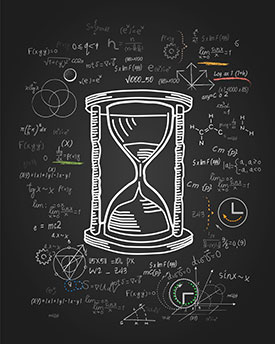 Kenneth Johnson joins me in the 30th episode of the show in order to talk about some of the ancient timing techniques that are used in the Hellenistic and Indian astrological traditions.

During the course of the show we have a general discussion about time-lord and dasha systems in the east and west, how these techniques were used and conceptualized, and what their implications are for contemporary astrological practice.

Kenneth has been a practitioner of Indian astrology for 30 years, and has a strong background in Hellenistic astrology as well, which makes him uniquely qualified for cross-cultural comparisons.

Find out more information about Kenneth’s work at KennethJohnsonAstrology.com.

Here is an outline of the topics we touched on during the course of the episode:

A full transcript of this episode is available: Episode 30 transcript