Pluto in Astrology: Meaning and Significations 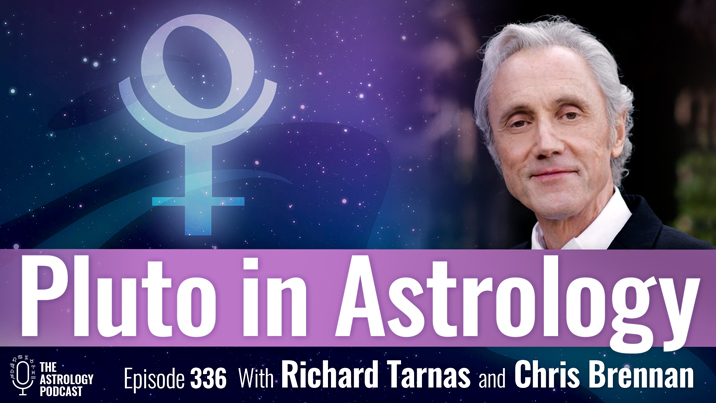 In episode 336 astrologer Richard Tarnas joins the show to talk about the meaning of the planet Pluto in astrology.

Richard is the author of the 2006 book Cosmos and Psyche: Intimations of a New World View, and he previously appeared on episode 84 of The Astrology Podcast in 2016 to talk about the book on its 10 year anniversary.

At the beginning of the episode we talked a bit about the recent conjunction of Saturn and Pluto in 2020, how it coincided with the beginning of the pandemic, and how Richard felt about having discussed that cycle in Cosmos and Psyche in retrospect. Some of this was tied into a discussion in episode 254 titled Misconceptions About Mundane Astrology in the Media.

Later in the episode we also touch on how to deal with skeptics of astrology, and how to demonstrate the validity of astrology in general.

We also discuss a new astrology documentary series based on Richard’s work titled Changing of the Gods, which will be released next month.

Find out more about Changing of the Gods series at:

Timestamps for when we discuss different topics in the episode:

Watch the video version of this episode on the meaning of Pluto on YouTube:

A full transcript of this episode is available: Episode 336 transcript