On Psychological Astrology, with John Green 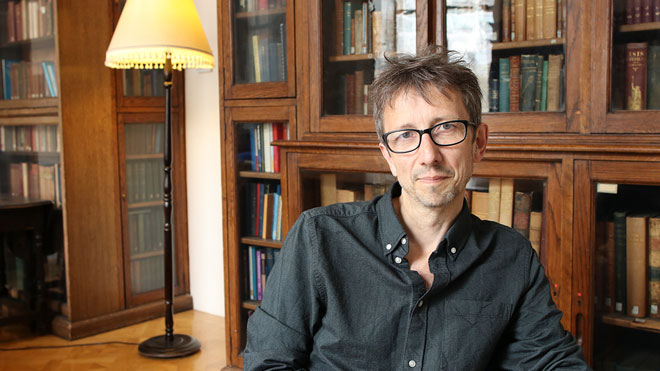 Episode 210 of the podcast features an interview with astrologer John Green about psychological astrology, and some of the unique and valuable contributions it has made the contemporary practice of astrology over the past few decades.

John is the director of the Mercury Internet School of Psychological Astrology (MISPA), which offers a diploma course that combines astrology with depth, humanistic, and transpersonal psychology.

He originally studied with and became a tutor at the Centre for Psychological Astrology (CPA), which was founded by Liz Greene and Howard Sasportas in the 1980s, and his school represents a continuation of that lineage.

This interview was motivated by a discussion that John and I had about the recent revival of older forms of astrology, and how they might be synthesized with some of the some of the contemporary approaches to astrology that developed in modern times.

The main questions we tried to address in this interview were 1) to articulate what psychological astrology is, and 2) to talk about some of the important and valuable things it has to contribute to any future synthesis of the various astrological traditions.

While some of this may be review for those who have been in the astrological community for the past few decades, it may be useful for newer students of astrology who are just coming into field now, and don’t necessarily know what they might be missing if they only study traditional forms of astrology.

In some ways this episode represents the continuation of a series over the past few years that has documented the emergence of modern astrology in the 20th century through figures such as Alan Leo, Evangeline Adams, Carl Jung, and Dane Rudhyar. This episode brings that series closer to completion by talking about some developments that occurred towards the end of the 20th century.

This interview was conducted in-person on Wednesday, June 19, 2019, in the research library of the Theosophical Society in London, towards the end of my trip to the UK to attend the 51st Annual Conference of the Astrological Association of Great Britain.

For more more information about John, see his website PsychologicalAstrology.com.

Here is the video version of my interview with John Green:

A full transcript of this episode is available: Episode 210 transcript