Dane Rudhyar and the Birth of Modern Astrology 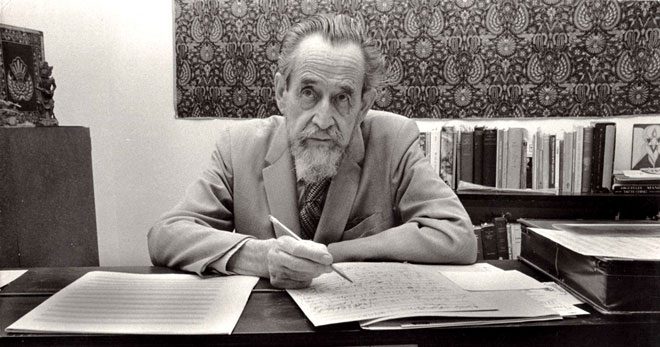 In episode 112 of the podcast Chet Zdrowski joins the show to talk about the life and work of the influential 20th century astrologer Dane Rudhyar.

Rudhyar is a towering figure in mid- to late-20th century astrology due to the technical and conceptual work that he did in reformulating astrology for modern times, as well as due to how prolific he was in authoring 40+ books on astrology and hundreds of articles.

During the course of the show we realized at one point that he may very well be the most prolific author of astrology books and articles of all time, as we were unable to think of anyone who wrote more than he did during the course of his life.

Chet specializes in Rudhyar’s work, and has recently started lecturing about different aspects of his philosophy and technical approach to astrology. You can find out more information about Chet’s work at:

Below you will find the show notes, followed by links to download or stream the recording of this episode of the podcast at the bottom of the page.

Here is an outline of our discussion from the show notes that were prepared prior to recording this episode, most of which were written by Chet. While we covered most of the points mentioned here, there were a few things that we didn’t get to due to time constraints.

Music and how it influenced his astrology

Initial Formation of his Astrological Ideas

Later Influences on his Work

What is astrology for?

Topics from the Lunation Cycle

Preservation of his legacy and unpublished work

A transcript of this episode is available: Episode 112 transcript