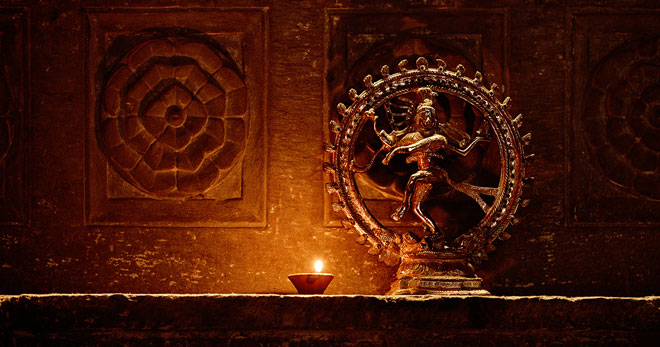 In episode 111 of the podcast astrologer Ernst Wilhelm joins the show to talk about the concept of planetary yogas in Vedic astrology, which are chart placements and combinations that indicate specific outcomes.

Ernst is the author of a book on the topic titled Core Yogas: Yokes to the Fruits of Karmas.

You can find out more information about his work at vedic-astrology.net.

Below you will find the show notes, followed by links to download or stream the recording.

A full transcript of this episode is available here: Episode 111 transcript