The Modern Revival of Astrology, with Nick Campion 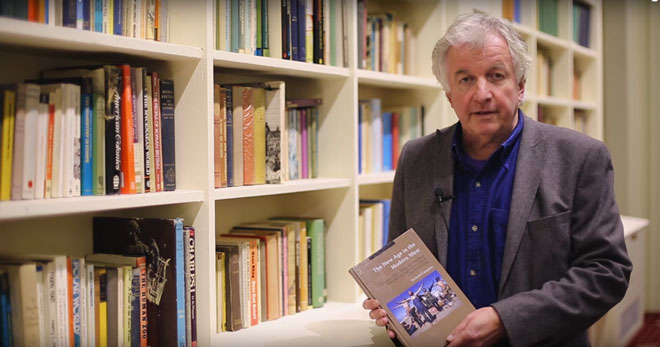 In episode 113 of the podcast I interview Dr. Nicholas Campion of the University of Wales Trinity Saint David about the revival of the practice of astrology in the west in the late 19th and early 20th century.

Nick is the leading historian in the world on the history of astrology in western culture, and he is the author of several books on the subject, including the authoritative A History of Western Astrology, Volume 1 and Volume 2, and more recently Astrology and Popular Religion in the Modern West: Prophecy, Cosmology and the New Age Movement.

Nick is the head of the Sophia Centre for the Study of Cosmology in Culture, which offers an MA program in Cultural Astronomy and Astrology at the University of Wales Trinity Saint David. This is the only academic degree in the world which explores humanity’s relationship with the sky.

Below you will find the show notes and an outline of some of the main points of the discussion, followed by links to download or stream the recording of this episode of the podcast at the bottom of the page.

A full transcript of this episode is available: Episode 113 transcript