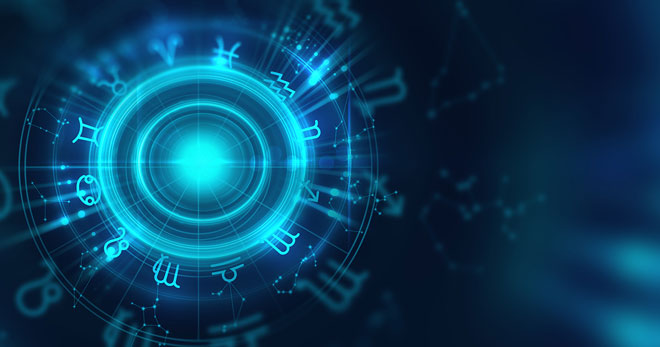 In episode 117 astrologer Kenneth Bowser joins the show to talk about the modern movement to revive the use of the sidereal zodiac in western astrology.

During the course of the show we discuss the sidereal origins of the zodiac, the revival of its usage in the west through the work of the 20th century astrologer Cyril Fagan, and some of the debates surrounding its relationship with the tropical zodiac.

Ken is the author of a book on this topic titled An Introduction to Western Sidereal Astrology, and you can find out more information about his work on his website:

Below you will find the show notes with an outline of some of the main points of the discussion, followed by links to download or stream the recording of this episode of the podcast at the bottom of the page.

Live Stream of Next Forecast Episode

Before the episode outline, one piece of podcast-related news:

We are going to do a live stream of the recording of the next forecast episode this Thursday, July 27, starting at 3:30 PM Mountain Time (Denver time).

This will be a live episode that we are going to stream through Facebook as we are recording it. The stream will appear as a post on my personal Facebook page around 3:30 that day once we start the recording. Here is the link to my Facebook page:

If you want to watch the stream through Facebook then you can just pull up my Facebook page that day and then you should be able to see the post once it is up. You may want to add me as a friend or “follow” my page as well, as it is not clear if that will make any difference in terms of being able to see my public post of the stream once I put it on my timeline.