The Tropical Zodiac in Indian Astrology, with Vic DiCara 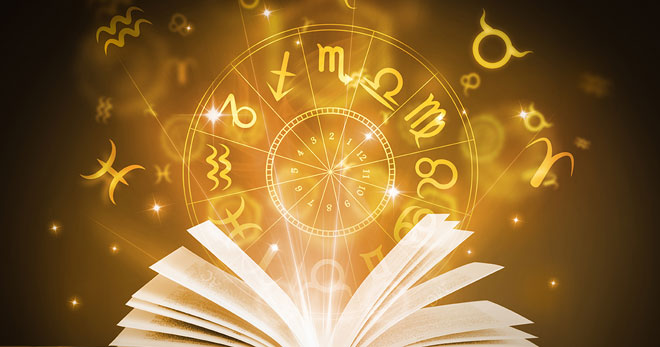 In episode 115 of the podcast astrologer Vic DiCara joins the show to talk about his use of the tropical zodiac within the context of Indian astrology, and some of the recent debates surrounding the subject among Vedic astrologers.

Vic has done a number of articles and videos on this topic, and recently engaged in some debates about it with other astrologers in the Vedic community. You can find a full list of other articles and talks he has done on the subject on his website:

Below you will find the show notes, followed by links to download or stream the recording of this episode of the podcast. This episode is available in both audio or video format, and you can find links to both at the bottom of the page.

Here are a few points that we touched on during the course of the episode:

A video version of this episode is available on my channel on YouTube here: The Tropical Zodiac in Vedic Astrology, with Vic DiCara.