The Zodiac Debate: Tropical vs Sidereal 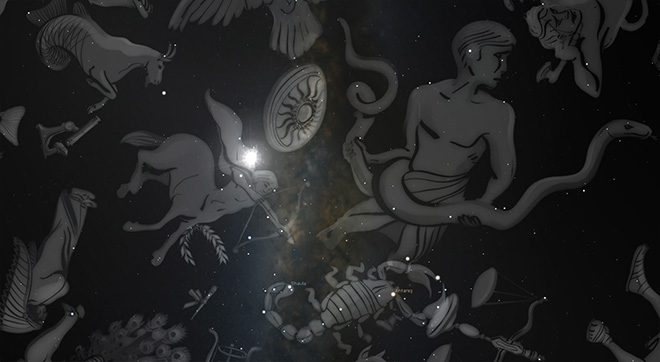 In episode 60 of the podcast astrologers Kenneth Miller and Nick Dagan Best join the show in order to help me tackle the zodiac debate, and discuss the differences between the tropical and sidereal zodiacs.

Below are notes on some of the topics that we discussed in the episode, followed by the link to listen to the recording of this episode of the podcast.

Here is an outline of some of the main points that we focused on during the course of this episode, based on the show notes that were prepared before we talked:

A full transcript of this episode is available: Episode 60 transcript