Misconceptions About Older Forms of Astrology 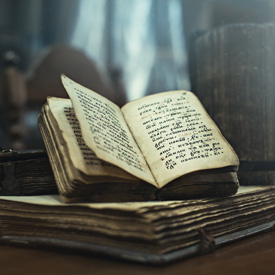 In episode 59 astrologer Leisa Schaim joins me to talk about common misconceptions about ancient astrology, which is one of a series of podcasts I’ll be doing related to topics I’m thinking about as I go through the process of writing my forthcoming book on Hellenistic astrology.

During the course of the show we talk about both of our experiences in transitioning from solely modern astrology to a more traditional approach, some of the common misconceptions that people hold about traditional astrology before they begin to learn about it, and some of our resulting astrological perspectives today after having gone through that process.

For more information about Leisa please check out her website at LeisaSchaim.com.

Below are notes on some of the topics that we discussed in the episode, followed by the link to listen to the recording of this podcast.

The price of Chris’ online course on Hellenistic astrology is being raised from $297 to $397 on January 1, so sign up now if you want to get in at the lower price.