The Debate Over the Origins of Hellenistic Astrology 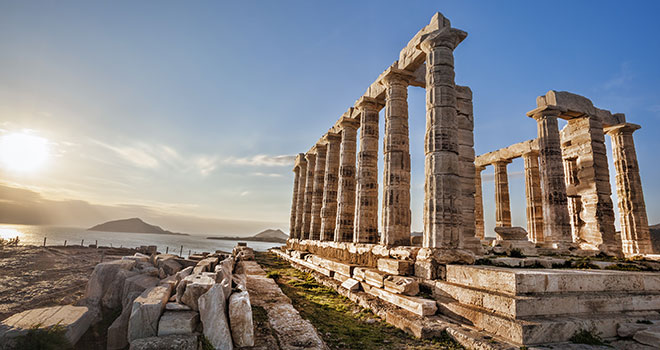 Episode 61 features a discussion with astrologer and specialist in Babylonian astrology Maria Mateus about the origins of Hellenistic astrology.

We primarily focus on a recent debate that has developed in the astrological and academic communities over the past couple decades over whether Hellenistic astrology came about as a result of a sudden invention, or whether the techniques and doctrines associated with it developed gradually over several centuries.

For more information about Maria check out her website at LincosAstrology.com.

Below you will find an outline of some of the topics we touched on during the course of the show, followed by links to stream or download the recording of this episode:

A full transcript of this episode is available: Episode 61 transcript