Saturn as Feminine, and the Earliest Female Astrologer 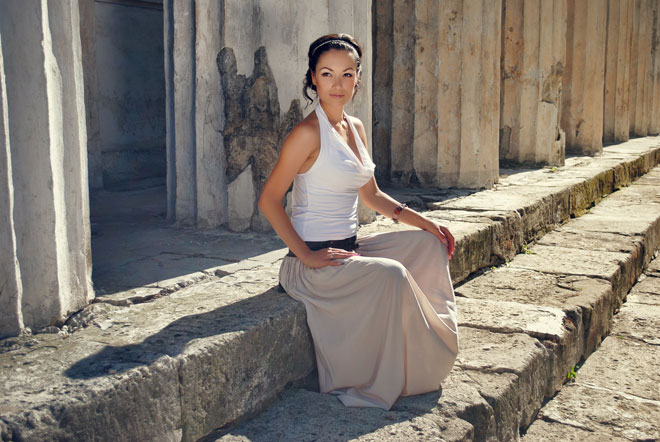 Episode 86 is a solo show where I talk about a couple of research projects I’ve been working on recently in connection with the book I’m writing on Hellenistic astrology.

Below you will find an extensive set of show notes, followed by links to download or stream the recording of this episode of the podcast.

Announcing the Winners of the July Giveaway

The podcast was sponsored this month by the makers of the astrology software programs called Solar Fire and Archetypal Explorer, and at the top of the show I announce the two winners of this month’s software giveaway.

The winner of the free one year subscription to Archetypal Explorer was Jo Gleason!

The winner of the free copy of the astrology software program Solar Fire was Jamie Delp!

Big thanks to our sponsors and patrons for supporting the podcast this month! For more details about these programs or information about how to enter the drawing for next month see the giveaway description page for July.

Next month I’m going to be giving away access to my online courses on Hellenistic astrology and electional astrology as part of the giveaway.

A full transcript of this episode is available: Episode 86 transcript