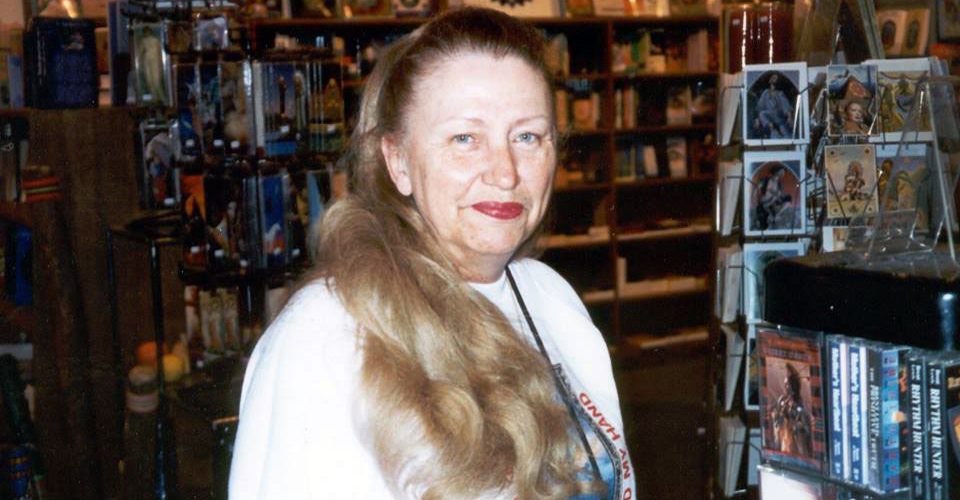 The Life and Work of Astrologer Maggie Nalbandian 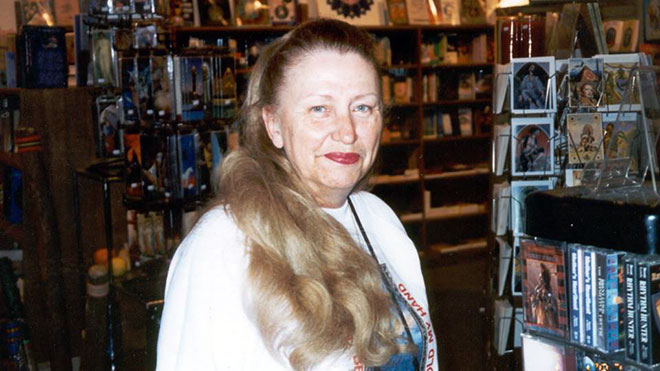 In episode 75 guests Laura Nalbandian and Gary Lorentzen join the show in order to talk about the late astrologer Maggie Nalbandian, and her contributions to the astrological community.

Maggie is primarily known for running a popular astrology bookstore in Seattle called Astrology et al, organizing the Northwest Astrological Conference starting in the 1980s, and founding Kepler College in the early 1990s.

Below you will find an outline of the episode, followed by links to download or stream the recording of our discussion.

A full transcript of this episode is available: Episode 75 transcript