The Life and Work of Astrologer Demetra George 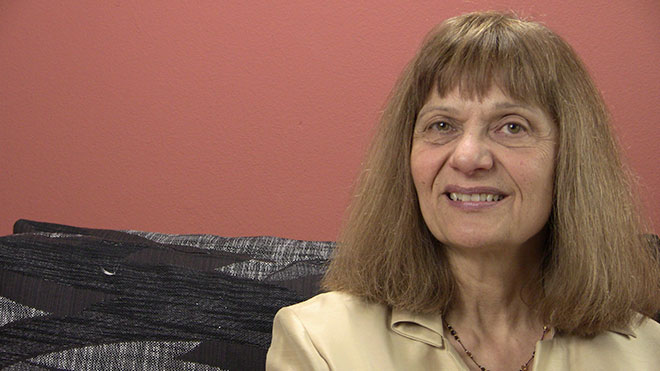 In episode 73 I talk with astrologer Demetra George about her life and career in the field of astrology, as part of a new series of biographical episodes.

Demetra is doing an intensive on Hellenistic astrology this summer from July 11–15, 2016. You can find out more information about her work on her website at Demetra-George.com.

A full transcript of this episode is available here: Episode 73 transcript