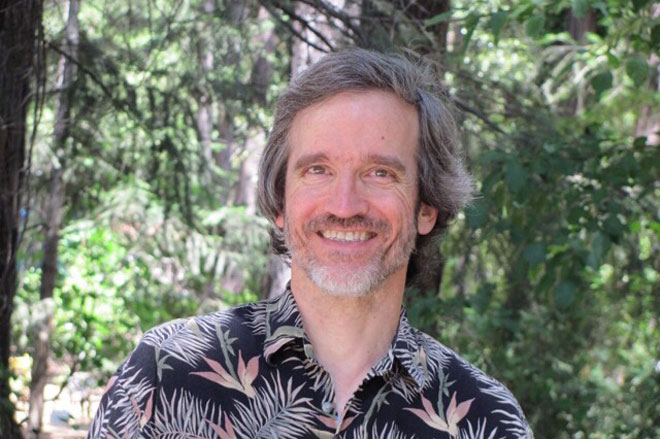 In episode 149 of the podcast Tem Tarriktar joins me to talk about The Mountain Astrologer magazine, which is one of the leading astrological publications in the world today.

Tem started TMA in 1987, and during the course of the show we talk about the humble origins of the magazine, as well as some of the highlights over the years as they approach the publication of issue number 200 later this year.

You can find out more information about The Mountain Astrologer at: 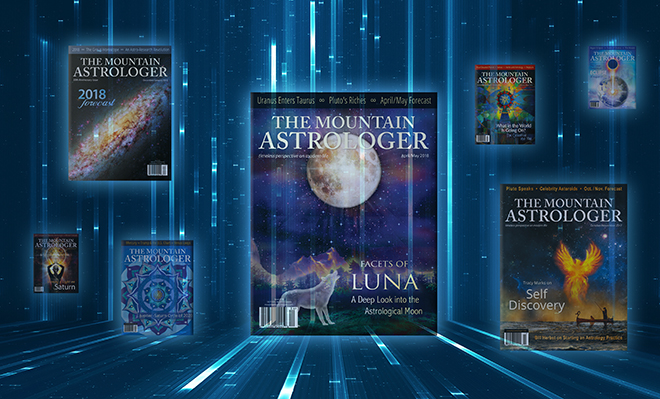 A full transcript of this episode is available here: Episode 149 transcript