Jung on Synchronicity and the Mechanism for Astrology 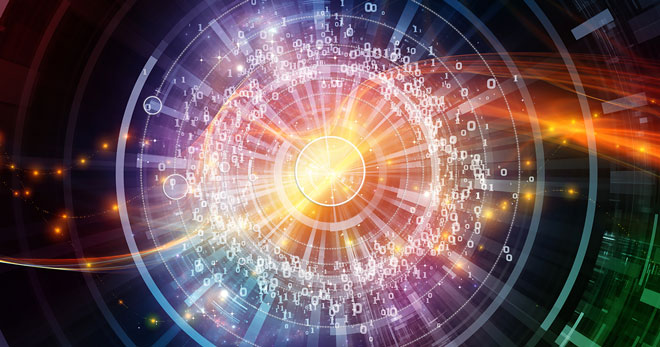 In episode 148 of the podcast Keiron Le Grice joins the show to talk about Carl Jung’s theory of synchronicity, and its applicability to astrology as a possible explanatory mechanism.

Keiron is the author of the recent book Jung on Astrology, which was discussed in episode 141 with his co-author Saffron Rossi, as well as the book The Archetypal Cosmos.

In Jung on Astrology Keiron identified seven distinct theories of astrology that Jung entertained during the course of his life, and in this episode we have a wide-ranging discussion about Jung’s views on each of these possible mechanisms.

Keiron is a professor of depth psychology and archetypal cosmology, and chair of the Jungian and Archetypal Studies specialization at Pacifica Graduate Institute.

For more information about his work see his website www.keironlegrice.com

A full transcript of this episode is available: Episode 148 transcript