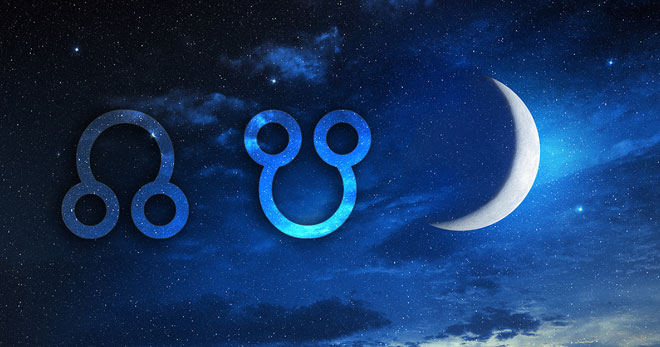 In episode 127 astrologer Adam Sommer of the Exploring Astrology podcast joined the show to answer some questions submitted by listeners of both of our podcasts, but we got stuck on the very first question and ended up having a 90-minute discussion about the lunar nodes.

On the Moon’s Nodes

We open the episode by introducing Adam, talking a little bit about his background and podcast, and then we transition into the Q&A session and read our first question, which was from a patron of Chris’ podcast named Sheila Roher. Sheila wrote:

As your note in your book, Hellenistic astrology doesn’t seem to pay a huge amount of attention to lunar nodes. Babylonian astrology viewed the nodes as dangerous gateways to change (with dragons ready to charge into action). Many astrologers from different ‘schools’ (whether Medieval or Theosophical or New Age) tend to favor the north node and view the south node as more problematic. Some Jungian astrologers view the nodes as a key indicator of the themes the person is seeking to balance in their lives (a view I find usually accurate and helpful with clients). How, if at all, are you using the nodes in delineation? How much weight do you give transits to the nodes, nodal returns, or transiting nodes to natal planets?

This then led to a full discussion on the nodes and their meaning in astrology, and in particular some of the issues surrounding how they have come to be interpreted in the west in the past few decades versus how they were used in other traditions of astrology in the past.

Some of the discussion points included:

Although the nodes have come up from time to time before on The Astrology Podcast, I’ve been meaning to do a show on them for a while, and this sort of turned into that episode unexpectedly.

Thanks and our apologies to everyone else who sent in questions for the Q&A! We are planning to do a followup episode at some point in order to get to some of the other questions.

A full transcript of this episode is available: Episode 127 transcript