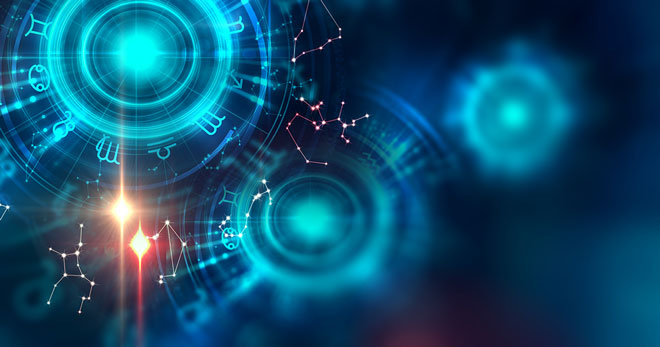 Episode 128 features an interview with astrologer John Townley about composite charts, and his work in developing and promoting the technique starting in the early 1970s.

John was the first person to publish a book on the subject in 1973, and is generally recognized as having popularized the technique.

During the course of the interview we discuss his background in astrology, how the concept of composite charts was first developed, and what some of the implications of the technique are.

You can find out more information about John’s work on his website:

A full transcript of this episode is available: Episode 128 transcript