The Significations of the Seven Traditional Planets 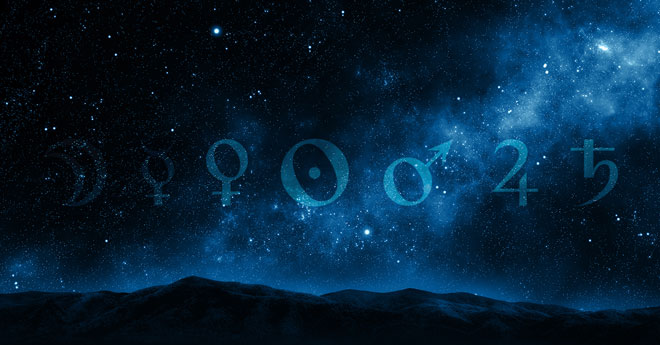 In episode 64 Kelly Surtees and Austin Coppock  join the show to talk about the meanings of the seven classical celestial bodies, as well as how astrologers developed those meanings.

The topic was motivated by Chris recently finishing a translation of a chapter on the significations of the planets from the 2nd century astrologer Vettius Valens, and wanting to discuss how astrologers conceptualized the planets when there were just seven.

Part of the purpose of this episode is to help astrologers become more familiar with the meanings of the visible planets, and how their meanings function as an interrelated group.

Below you will find an outline of some of the topics covered during the course of the episode, followed by links to stream or download the recording.

A full transcript of this episode is available: Episode 64 transcript

A YouTube version of this episode was later released on January 21, 2020. The audio was reedited and improved, and there are timestamps for different parts of the discussion, but otherwise there is no video content added because we only recorded audio when we did this episode.