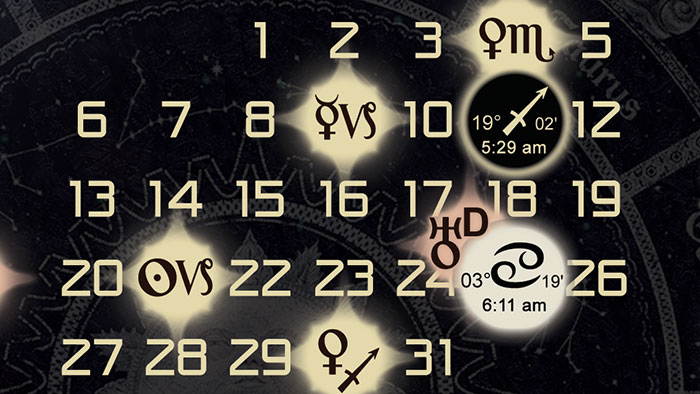 Astrology Forecast and Elections for December 2015 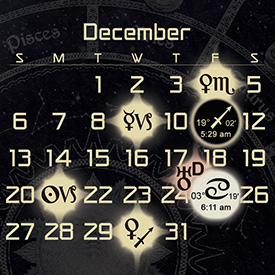 In episode 55 Austin Coppock and Kelly Surtees join the show to discuss the astrology forecast for the upcoming month of December 2015.

During the course of the show we cover topics such as the Saturn-Neptune square, the reactivation of the Uranus-Pluto square, a great deal of mutable placements, and more.

We also start the show by talking about some early examples of people having Saturn returns in Sagittarius, first with Shia LeBeouf, and then with Ronda Rousey.

I also introduce some auspicious electional charts for different dates during the month of December, largely focusing on the first half of the month, where the good elections seem to be more plentiful.

This episode was recorded live in front of an audience of our Patreon supporters through our monthly webinar format, and both and audio as well as a video recording of the episode is available below.

Other Saturn in Sagittarius News

Astrology Forecast for December of 2015