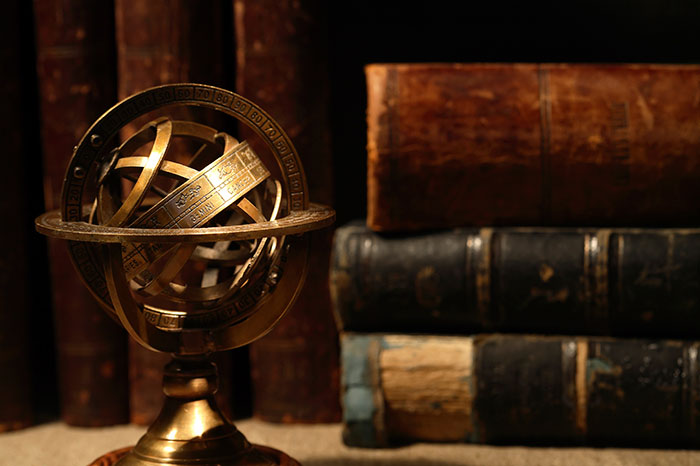 Tips for Becoming a Better Astrologer 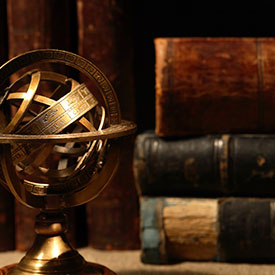 Episode 56 is a lecture by Chris Brennan titled Tips for Becoming a Better Astrologer.

This is a recording of a live talk that I presented at a meeting of the local astrology group that I organize called the Denver Astrology Group. It was recorded on November 14, 2015 at the Mercury Cafe.

In the talk I present some general tips for how to study astrology effectively, what to study, and how to become a better or more well-rounded astrologer in several different areas.

The lecture was originally titled Tips for Learning Astrology and Becoming a Better Astrologer, because I was trying to present something that would be appealing to both beginner and advanced astrologers, but in reality only the first bit of the talk is really geared towards completely new students of astrology, while the majority of the rest of it is more applicable to those who are already a bit more advanced in their studies. That is why at this point I’m just giving the talk the title Tips for Becoming a Better Astrologer.

This episode was actually recorded prior to the last four episodes that I released in late November, which may be worth noting given some of my statements about house division towards the end.

Below you will find an announcement, followed by links to stream or download the recording of this episode of the podcast.

I’ve just about finished recording a new series of lectures on ancient predictive timing techniques for my online course on Hellenistic astrology, and I will be raising the price of the course from $297 to $397 on January 1.

The course will have over 80 hours of lectures and other material once I’m finished with the expansion at the end of the month, and so far the feedback on the new lectures has been really positive.

Anyone who signs up for the course before the end of December will be grandfathered in to the program, so that they will get access to all of the new lectures, but at a cheaper price than what people will be paying for it after January 1.

So, if you’ve been thinking about signing up for the course for a while, now might be a good time to do so, that way you can get access at the lower price.

Check out the following links to get more information or sign up:

If you have any questions send me an email at astrologue@gmail.com.

A transcript of this episode is available here: Episode 56 transcript