Astrology Forecast and Transits for 2016 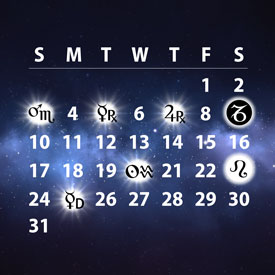 In episode 57 astrologers Kelly Surtees, Austin Coppock, and Chris Brennan look at some of the major transits and alignments for the year ahead, and give an overview of the astrology of 2016.

This episode takes the place of our usual monthly forecast, although we still touch upon some of the major themes for January.

Since this episode covers the entire year I decided not to include any auspicious electional dates for the month ahead, but if you are looking for dates for January you should read my electional column in this month’s issue of The Mountain Astrologer magazine.

This episode was recorded live in front of an audience of our Patreon supporters through our monthly webinar format, and both an audio as well as a video recording of the episode are available below.

Topics Covered in the 2016 Forecast

Here are a few of the topics we covered during the course of the episode:

Video Version of the 2016 Forecast Episode

Audio Version of the 2016 Astrology Forecast