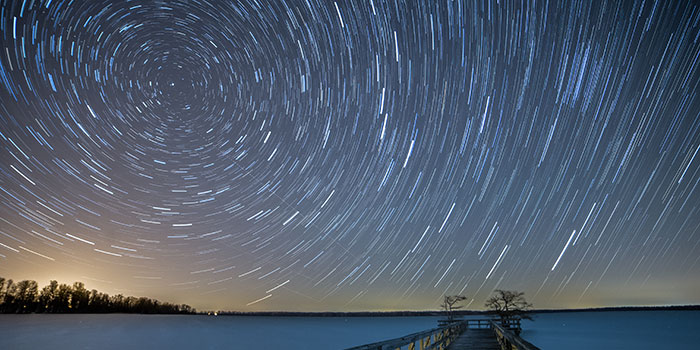 The Debate About Ancient Systems of House Division 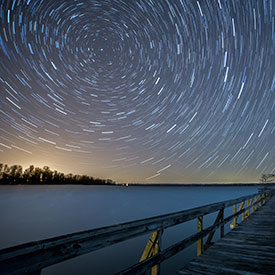 Episode 54 of the podcast is a follow-up to episode 52 where I gave a lecture on whole sign houses, which I presented as an advocacy piece that was structured around 12 arguments for why I personally think that it is the best approach to house division.

There was a bit of controversy on Facebook after I released the episode last Sunday, partially due to how I framed the lecture as whole sign houses being the “best” system of house division, but also because some astrologers felt that I did not give an accurate or nuanced enough depiction of the history of the development of the house division issue in the Hellenistic tradition, and specifically the role that quadrant houses played in the early part of the tradition.

There were also some additional points raised about other arguments I made in favor of whole sign houses during the lecture.

The most vocal critic of the lecture was Deborah Houlding, who said that most if not all of my arguments were either false or misleading, and expressed that she was concerned that I was misleading the public with my presentation.

In response I invited her to join me for an episode of the podcast so that we could talk about and debate some of the specific points that she raised, and so that she could offer an alternative point of view to my arguments. She accepted the invitation and asked what the earliest date was that we could have the discussion, and then we scheduled the episode for two days later.

In the first half of the episode we mainly focus on some of the debates surrounding the development of different forms of house division in the Hellenistic astrological tradition, which occupies the first several hundred years of what is essentially the practice of traditional western astrology, and then in the second half of the episode we shift our focus towards some of the other arguments that I made elsewhere in my lecture on whole sign houses.

I believe that this is the longest episode of the podcast I’ve ever done, and during the course of it we covered a lot of ground.

I include links to a number of different papers that deal with different aspects of the issues that we discussed in the episode below, so please be sure to check those out if you would like to research some of the topics that we talked about more deeply.

Here are links to some articles that were mentioned in the podcast, as well as other material that addresses the issue of ancient house division:

A transcript of this episode is available here: Episode 54 transcript