Mars in Astrology: Meaning and Significations 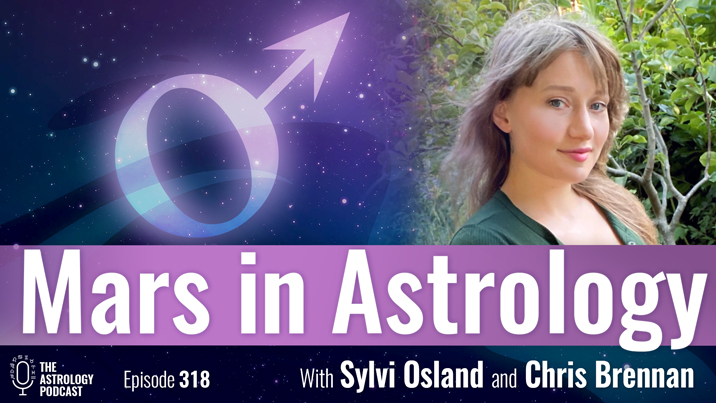 Episode 318 features a discussion with astrologer Sylvi Osland about what Mars means in astrology, where we talk about the significations of the planet and especially what it means in a birth chart.

This is the fifth episode in our series on the planets in astrology, where we do a deep dive into the meaning of each of the planets, by reading through some passages from ancient and modern astrologers to anchor the discussion.

You can find more information about Sylvi on their website:

Watch the Video Version of This Episode on Mars

Watch the video version of this episode on the meaning of Mars here:

A full transcript of this episode is available: Episode 318 transcript