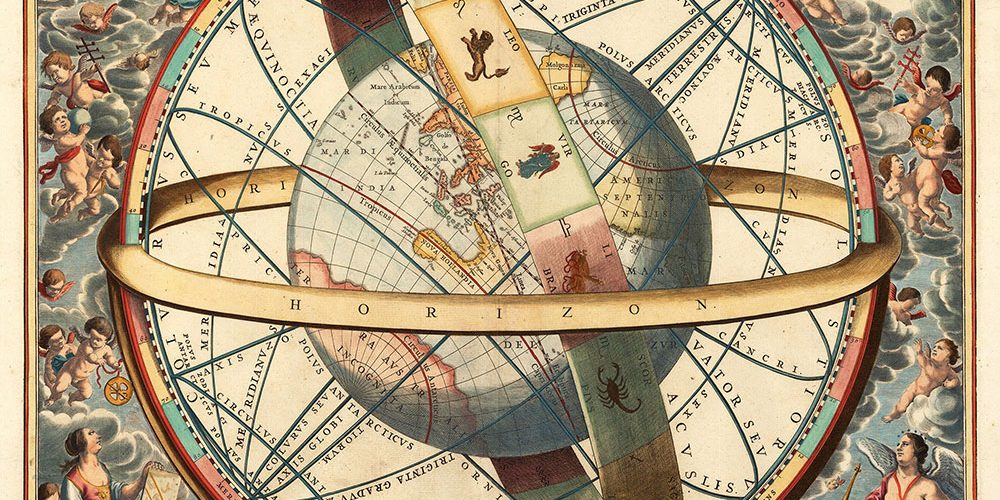 An Overview of the History of Western Astrology 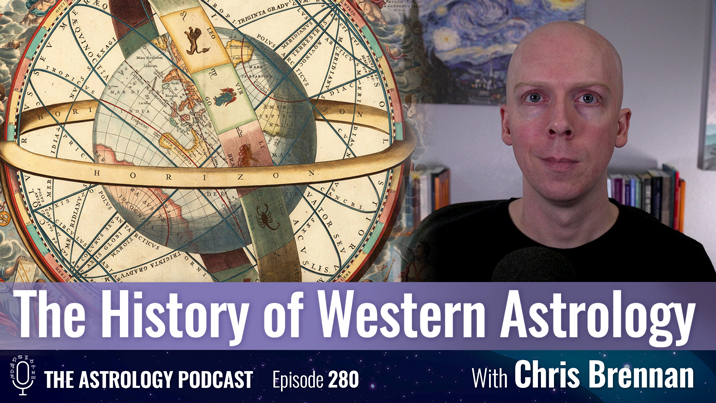 Episode 280 features a lecture by astrologer Chris Brennan where he gives an overview of the history and transmission of western astrology over the past 4,000 years.

The talk begins with the ancient Mesopotamian and Egyptian astrological traditions, and then traces the development of astrology through the Hellenistic, Medieval, Renaissance, and modern periods.

This is based on a lecture that Chris has been giving at conferences since 2006 about how Uranus-Neptune conjunctions have historically coincided with periods in which there is a major transmission and revival of older forms of astrology, which are then synthesized with whatever the prevailing paradigm is at the time.

Part of the purpose of the talk is to contextualize some of the current trends in our own time period, and the recent revival of older forms of astrology.

Chris recently appeared on The Strology Show podcast with Kirah Tabourn to talk about the recent revival of traditional astrology in modern times, and that episode would be great to watch after this episode of The Astrology Podcast if you would like some more information about the traditional revival.

Here is the video version of this episode on the history of western astrology:

A full transcript of this episode is available: Episode 280 transcript