Why Are More Women Interested in Astrology Than Men? 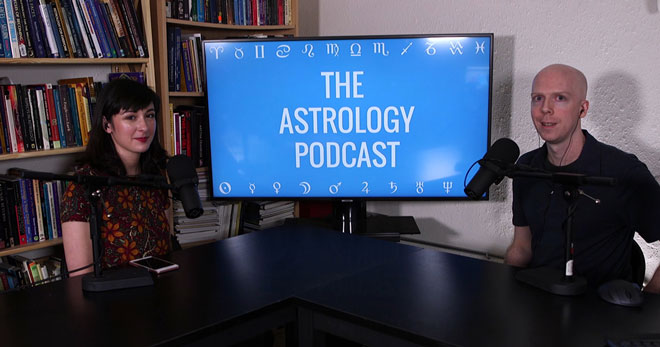 In episode 189 astrologer Lisa Ardere joins the show to discuss why there seem to be more women who are interested in astrology than men, and some related questions that have become topics of discussion recently in the astrological community.

It is generally accepted that there seem to be a greater number of women who are into astrology than men, and different theories for why this is have been discussed in the astrological community for years.

The topic came up again recently with the publication of an article on November 15, 2018 titled Why Straight Men Hate Astrology So Much, by Hannah Ewens for Vice UK.

This prompted a lot of new discussion in the astrological community, including a piece by Samuel F. Reynolds titled Do Straight Men Really Hate Astrology?

In this episode Lisa and I sat down to talk about the issue, and discuss some different theories that are commonly put forward about the gender disparity in western astrology.

We tried to avoid drawing firm conclusions in terms of saying exactly why the disparity exists, since there are so many different contributing factors and views on the issue.

Instead we hoped to help open up the discussion for a wider audience, by highlighting the topic as part of an ongoing dialogue in the astrological community.