The Problem of Twins in Natal Astrology 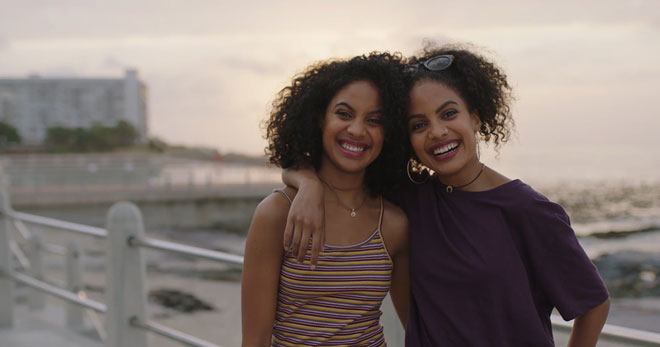 Episode 167 of the podcast features a discussion between Chris Brennan and Adam Elenbaas about the problem of twins in natal astrology, and how astrologers deal with the birth charts or horoscopes of two people who were born at the same time.

The premise of natal astrology is that the alignment of the planets at the moment a person is born have something significant to say about a person’s character and future, but this premise then naturally raises the question of what about people who were born around the same time?

This comes up most commonly in the horoscopes of twins who are born to the same parents within a few minutes of each other, although the question is also applicable to time twins, who are people that were born around the same time to different parents.

During the course of this episode we discuss this issue and try to explore some possible solutions, both from a technical and a philosophical perspective.

Here are the show notes, which provides an outline of most of the major points we touched on during the course of the episode:

Watch the Video Version of This Episode of the Podcast

Here is the video version of this episode on the astrology of twins:

A full transcript of this episode is available: Episode 167 transcript