Locational Astrology: The Astrology of Where You Live 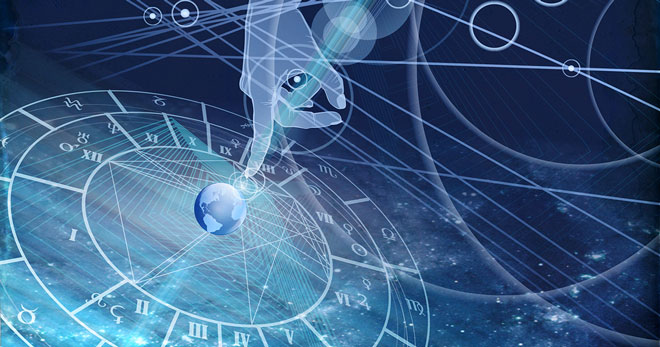 Locational astrology is a relatively recent development in the astrological tradition, and during the course of the episode we talk about how it was developed in the 20th century and some of the different ways that Moses uses it with clients in order to help them find an optimal place to live.

You can find out more information about Moses on his website at:

A full transcript of this episode is available here: Episode 123 transcript