The Origins of Horary Astrology 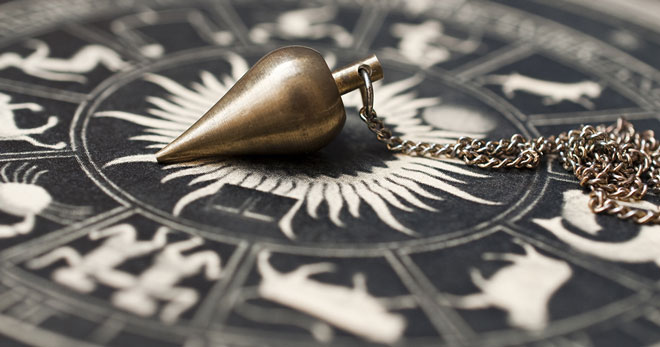 In episode 145 astrologer and academic historian Levente László joins the show to talk about the origins of the fourth branch of western astrology, known as horary astrology.

The focus of the episode is the mysterious origins of horary astrology, and the question of when and how it was originally developed.

As discussed in episode 116, horary astrology is the practice of casting an astrological chart for the moment of a question, and then attempting to answer the outcome of the question based on the analysis of that chart.

There are some questions about the origins of horary astrology because in the later astrological traditions from the 9th century forward it became a very popular and widely used practice, but in the Hellenistic tradition from the 1st century BCE through the 7th century CE references to horary are distinctly rare.

During the course of this discussion we review some of the evidence for horary in the Hellenistic tradition, and try to reconstruct the history of how it developed.

A full transcript of this episode is available: Episode 145 transcript