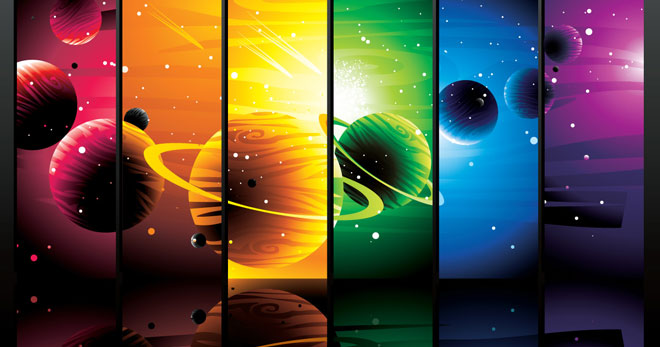 In episode 144 of the podcast astrologer Kelly Surtees joins the show to talk about a popular timing technique known as secondary progressions, where every day of the native’s life symbolizes an entire year.

In this episode we talk about how to calculate secondary progressions, as well as how to identify important turning points and phases in a person’s life with the technique.

During the course of the show we discuss the interpretation of retrograde stations, progressed aspects, secondary progressed lunation phases, and more.

Below you will find the show notes, with an outline of some of the points touched on in the discussion, followed by links to stream or download the recording of the episode.

This episode is available in both an audio and video versions, and you can find links to both recordings below.

Here is the video version of this episode on secondary progressions:

A full transcript of this episode is available: Episode 144 transcript