The Astrology of Eclipses, with Bernadette Brady 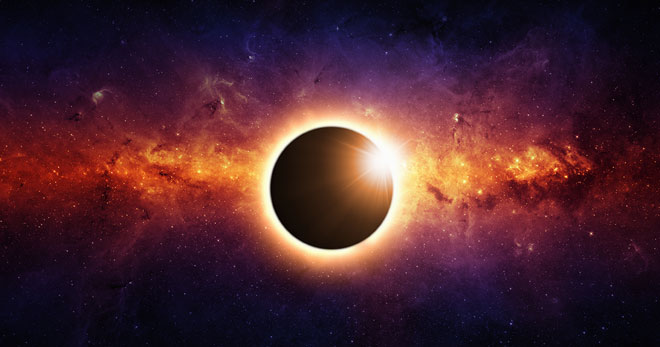 In episode 119 of the podcast Dr. Bernadette Brady joins the show to talk about the astrological significance of eclipses, and how astrologers have viewed and worked with them, both in ancient and in modern times.

Bernadette has a PhD in Anthropology, and she is a tutor for the MA in Cultural Astronomy and Astrology program at the University of Wales Trinity Saint David. In 1992 she published a book titled The Eagle and the Lark: A Textbook of Predictive Astrology, which contained an influential chapter on the use of eclipses in western astrology.

In the first part of the show we talk about how eclipses were viewed by astrologers in the ancient Mesopotamian astrological tradition, and then later we transition into a discussion a discussion about eclipses in modern astrology, including her influential work on the Saros cycle and the concept of eclipse families.

You can find out more information about Bernadette through her website:

I recently did an interview with a team of filmmakers from California who are making a documentary that focuses on the Great American Eclipse. The title of the documentary is Umbra, and it is being directed by a listener of the podcast named Natalie Rold.

The production of the film is being funded through a crowd-funding website called IndieGoGo, and they are currently about 60% of the way to their funding goal, with the deadline for funding the project ending next Tuesday, August 22.

After meeting with the team involved in this project, I think that this is going to be a really great film, and I would encourage all of my listeners to look into it and consider making a contribution in order to help the group fund the project.

You can find out more information about the project on their page on IndieGoGo:

If they are able to reach their funding goal then we should see a really well-made documentary that talks about both the astronomy and the astrology of the Great American Eclipse by sometime next year.

A full transcript of this episode is available: Episode 119 transcript