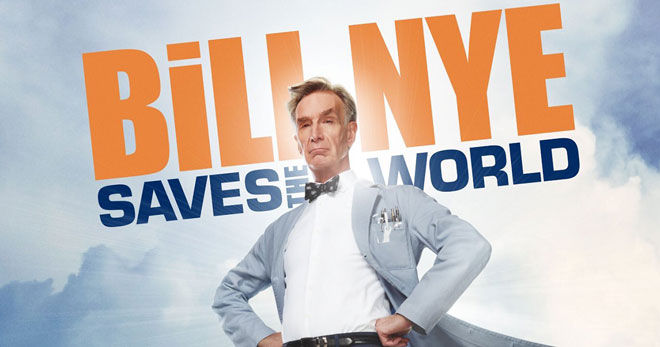 In episode 109 of the podcast astrologer Samuel Reynolds joins the show to talk about his recent appearance on the new Netflix series Bill Nye Saves the World in order to defend astrology.

During the course of the episode we discuss some of the different arguments that were made for and against astrology, as well as what Sam learned from the experience.

For more information about Sam’s work see his website: UnlockAstrology.com

Sponsors and Giveaways for May

At the top of this episode I briefly talk about our sponsors and giveaway prizes for May:

Listeners of the podcast can get a 15% discount on Solar Fire when they use the promo code AP15 when purchasing the program through the Astrolabe website.

For more information about the giveaway and how to enter see the May description page.

Here are some of the points that we touched on during the course of the episode: