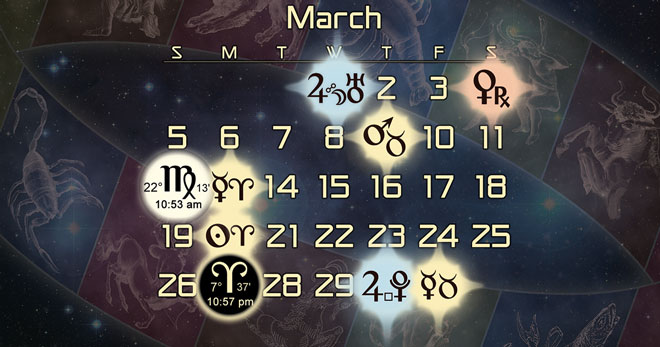 In episode 98 of the podcast Kelly Surtees and Austin Coppock join the show to talk about the major astrological alignments coming up in March of 2017, which includes a Jupiter-Uranus opposition, Venus stationing retrograde in Aries, Jupiter square Pluto, and more.

At the top of the episode we also announce the giveaway prizes for this month, and talk about the recent release of Chris’ new book on ancient astrology.

The artwork for this episode is partially taken from the 2017 Planet Watcher astrology calendar, which is finally out and available for purchase.

Our sponsors this month were the Northwest Astrological Conference and The Mountain Astrologer magazine, and at the top of the show we announce the winners of the two giveaway prizes that they provided us with this month: 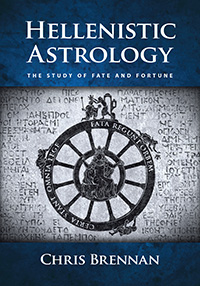 Chris’ Book is Out!

Chris’ book on Hellenistic astrology was finally published on February 10, 2017!

The book provides a comprehensive survey of the history, philosophy, and techniques of ancient astrology.

You can order it through his website now: Hellenistic Astrology: The Study of Fate and Fortune

Most Auspicious Electional Chart for March

For other auspicious elections in March you can sign up to become a patron of the show on the $5 tier and then you will have access to a 45-minute discussion where we talk about the pros and cons of this chart as well as three others.