The Astrology of Mars Retrograde Periods 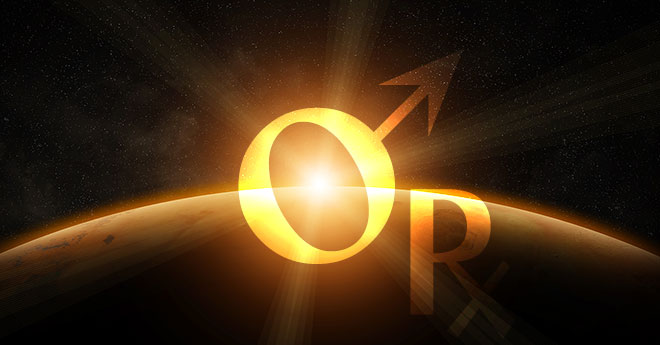 In episode 70 astrologers Nick Dagan Best and Austin Coppock join the show to talk about Mars retrograde periods and their significance in astrology.

In particular was focus in on understanding the upcoming Mars retrograde period in Sagittarius and Scorpio that is set to begin in April of 2016.

Some of the topics we touched on during the course of the episode include:

A full transcript of this episode is available: Episode 70 transcript