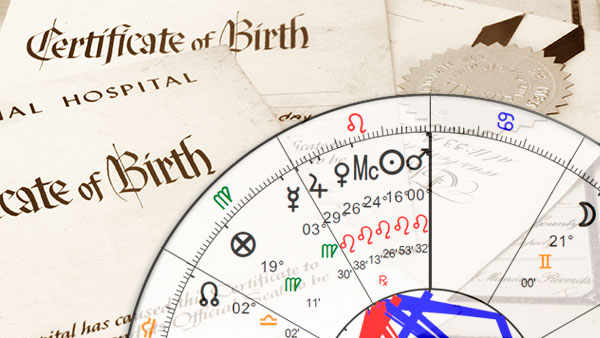 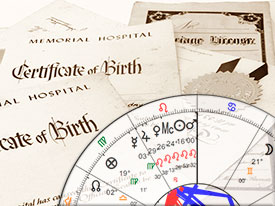 In episode 41 of the podcast Patrick Watson and Nick Dagan Best join the show to discuss the topic of birth data collection.

We start by answering some fundamental questions about why the birth time is important in natal astrology and why data collection is crucial for different types of astrological research.

Later we launch into a broader discussion about the subject of data collection and provide a guide for those who are interested in getting involved, as well as some ways that we can still improve this effort as a community.

Ultimately the show is supposed to act as a call to action for the younger generations of astrologers to get involved in birth data collection and related research, since it seems like focus on this area has waned somewhat over the past decade or so.

Patrick, Nick, and Chris share different anecdotes about their own attempts at collecting different pieces of birth data from notable figures, and try to convey the sense of the interest and excitement that is involved when one gets involved in data collection.

Since we tried to cover a lot of ground this ended up being the longest episode of the podcast so far, clocking in at a solid 2 hours and 12 minutes.

Broad Outline of the Episode

A full transcript of this episode is available: Episode 41 transcript