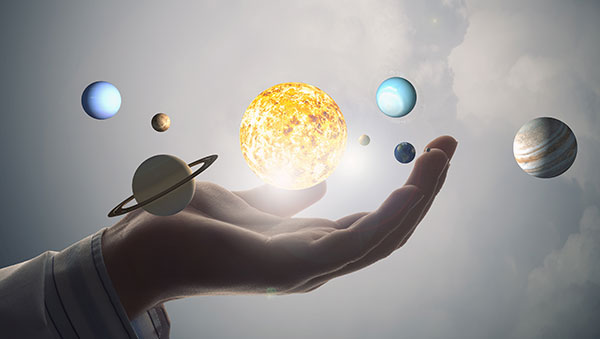 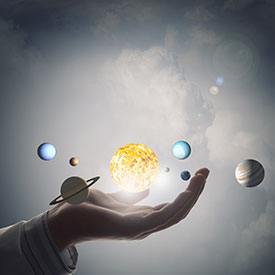 In the 40th episode of the podcast astrologers Kelly Surtees and Austin Coppock join the show to talk about the pros and cons of Sun-sign astrology.

The starting point for our discussion is a phenomenon where sometimes people  who are just getting into the study of more advanced forms of astrology go through a period of denigrating Sun-sign astrology as being “not real astrology.”

During the course of the episode we explore the question of whether Sun-sign astrology qualifies as “real” astrology, talk about some of the positive and negative aspects of the subject, and then try to determine whether it has a net positive or negative impact on the field of astrology in general.

A full transcript of this episode is available here: Episode 40 transcript