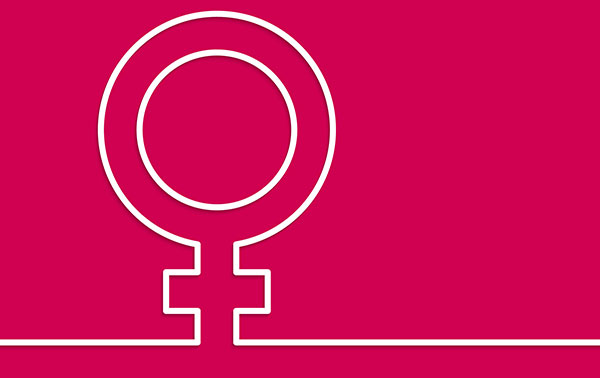 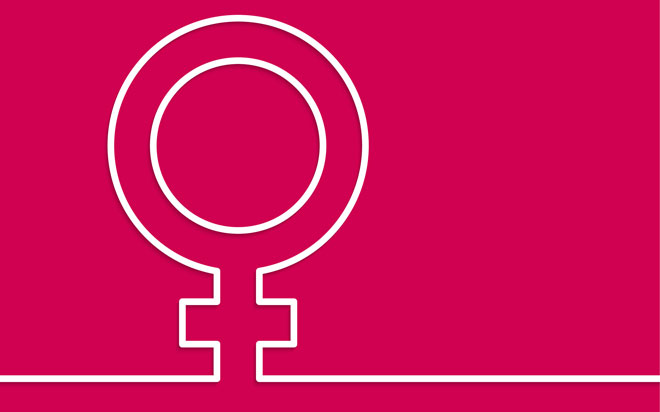 In the 39th episode of the show astrologer Nick Dagan Best joins me to talk about the phenomenon known as Venus retrograde, how it is defined, and what it means within the context of astrology.

Nick is one of the leading experts on Venus retrograde periods, and during the course of the show explains how they can be used to time events in natal and mundane astrology.

For more information about Nick please visit his website at NickDaganBest.com, or his new podcast at iloveastrologypodcast.com.

A full transcript of this episode is available here: Episode 39 transcript

Update 6/10/2020: This episode was recorded before I started doing video versions of each episode regularly, although I did re-release an audio version on YouTube on May 13, 2020, for those who prefer to subscribe or listen to the podcast through YouTube: